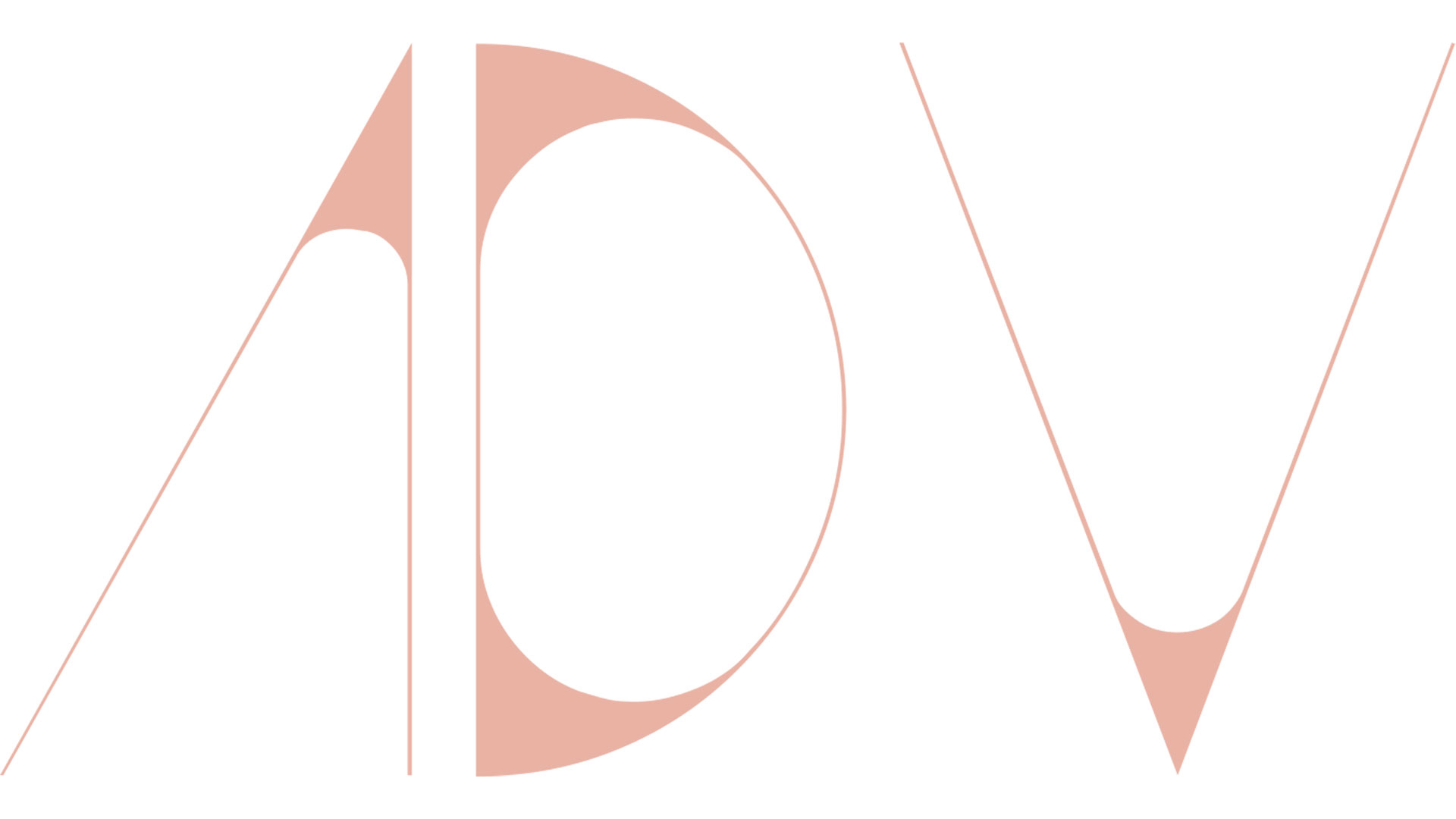 The name Agatha De Vil was born more or less in 2012, from Claudia’s need to create an artistic alter ego, separated from everyday life and that could leave her free to express herself. The reason for the choice is quite simple: Aghata is the name of Claudia’s favorite mystery writer and De Vil is the surname of the antagonist character of the original film ‘101 Dalmatians’ as well as a play on words that should represent her ‘antagonist’ part.

Agatha entered the world of photography during high-school and, with her first Minolta SLR, she soon became a passionate reporter of her class and family. In 1995 she attended a modeling course even if she immediately abandoned that career to give space to study and work. In 2013 she gives back attention to photography and, together with her husband Alessandro Negrini, she starts shooting again; this time, however, on the other side of the camera. She is the muse and creator of most of the sets that the couple brought to various exhibitions between Venice and Miami. Claudia ranges in the photographic world delighting in trying and identifying with the various characters she invented, characters that she loves to insert, in the different environments and locations in which the couple finds themselves shooting.

Although she enjoys interpreting different genres (from glamor to fetish), and playing with dresses, lingerie, shoes and accessories, Agatha’s first love remains the nudeart; to strip the body of all superstructures, and use it as a blank canvas to paint, modify and embed it in the frame, this is her main purpose. When she is not a model Agatha act as assistant, makes up artist and chooses the outfits to use in her husband’s sets with the other models. One year ago she took up the camera again, paying particular attention to male portrait , an area that, according to her, still has a lot to give and which represents a new challenge. However, she continues her passion and desire to be a model because she loves the idea of ​​being portrayed in the various phases of her life. A woman and her transformation in time and space.

We use cookies on our website to give you the most relevant experience by remembering your preferences and repeat visits. By clicking “Accept”, you consent to the use of ALL the cookies.
Cookie settingsACCETTO
Manage consent

This website uses cookies to improve your experience while you navigate through the website. Out of these, the cookies that are categorized as necessary are stored on your browser as they are essential for the working of basic functionalities of the website. We also use third-party cookies that help us analyze and understand how you use this website. These cookies will be stored in your browser only with your consent. You also have the option to opt-out of these cookies. But opting out of some of these cookies may affect your browsing experience.
Necessary Sempre abilitato
Necessary cookies are absolutely essential for the website to function properly. This category only includes cookies that ensures basic functionalities and security features of the website. These cookies do not store any personal information.
Non-necessary
Any cookies that may not be particularly necessary for the website to function and is used specifically to collect user personal data via analytics, ads, other embedded contents are termed as non-necessary cookies. It is mandatory to procure user consent prior to running these cookies on your website.
ACCETTA E SALVA
error: Contenuto protetto !!